The genesis of our company can be traced back to the formative decades of the California Card Room world.

Knighted Partner Roy Choi was one of the pioneers of the California player/dealer industry, co-founding Network Management Group over 20 years ago. Roy helped grow the company to be the largest TPPPS group in California, with over 1000 employees and an unmatched roster of the largest casino clientele. At the height of its success, Roy stepped away to pursue a career in music production and film distribution. He went on to form Mars Entertainment, a film distribution company, and also became CEO of Kollaboration, the largest non-profit Asian American talent show in the nation. Roy also established the KCM Agency, a marketing firm servicing clients such as Hyundai and Verizon.

It was then that he met his partner Jieho “G” Lee, a Harvard Business School graduate who worked in both the corporate and entertainment worlds. G had just completed shooting his feature film, “The Air I Breathe”, starring Forest Whittaker, Andy Garcia, Kevin Bacon, Sarah Michelle Gellar and Brendan Fraser. G also had a distinguished career in the finance world working for boutique private equity funds such as Blue Horizon Capital and Concord Capital Group. Additionally, he served as head of International Business Development for Roll Global – where he oversaw global brands such as Pom Wonderful.

With great excitement, Roy and G decided to form Knighted Ventures: Roy brought the industry knowledge and a relentless passion for pushing the envelope in gaming possibilities; while G came in with corporate best practices and a vision for best-in-class leadership, training and business development programs. Together, they formed Knighted under the belief that they could offer something that the gaming world had never seen before: a company devoted to expanding gaming possibilities and revenue, while developing inspiring young leaders committed to servicing their clients, team members, and the communities they lived and worked in.

Since then, Knighted Ventures has seen unprecedented growth, reaching over 1,000 in headcount and catapulting to the top spot as California’s premier third-party provider. The partners’ fierce commitment to innovation permeates our ranks and informs our daily operations, pushing our services beyond the limitations of traditional corporate practices and elevating us to the industry gold standard. At Knighted Ventures, we are uncompromising in our aim to uphold a professional, fair, and engaging gaming environment for our clients and patrons, and we are committed to improving ourselves, serving our communities, and having fun along the way. 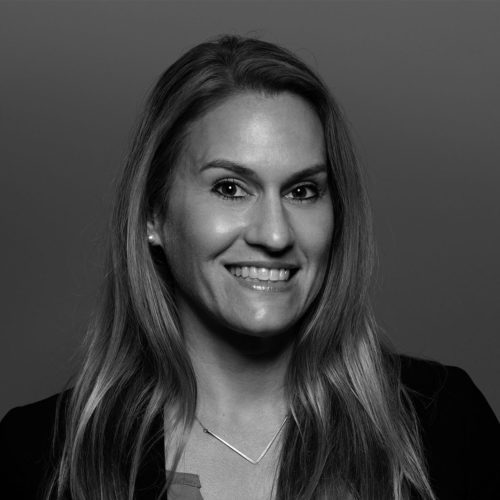 Candice guides Knighted's Human Resources (HR) programs, partnering cross-functionally to drive organizational strategy in the areas of policy, compliance, employee relations and talent. Since joining the Knighted family in 2013, she has helped sustain the company's growth through hiring and cultivating leaders, previously serving as our Recruiting Manager and Organizational Development Manager. Candice brings over 10 years of talent management experience and has supported global business leaders such as Deloitte and Northrop Grumman in aerospace, finance and consulting.

Candice obtained a Bachelor of Arts from the University of California, Berkeley. She cares about helping organizations develop talent through coaching, mentorship and self-awareness. 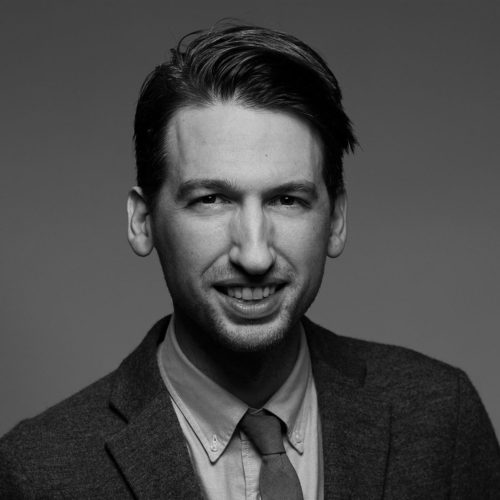 As Director of Development, Isaac oversees Knighted’s development architecture. He entered the industry 10 years ago and worked for the greater part of the decade in operations management, both in Third-Party Gaming and as a Casino Manager and General Manager of cardrooms.

Before entering the industry, Isaac worked for Silicon Valley startups primarily in project management. His blend of startup mentality and gaming experience, along with a passion for learning, has helped fuel an expanding framework of career resources available to team members. In addition to employee training, Isaac continues to be a critical contributor to the organization’s new hire recruitment and onboarding, performance management, and leadership development efforts. He has an Executive MBA from Pepperdine Graziadio. 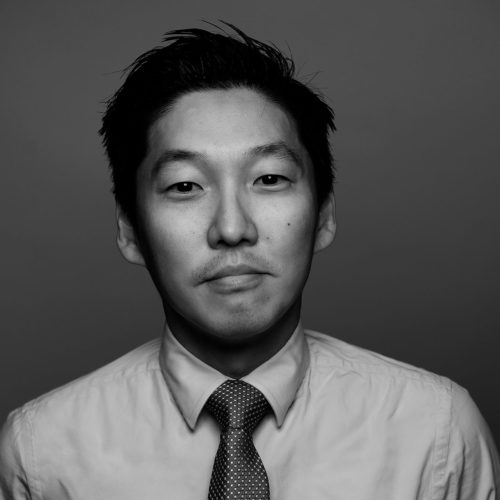 Jason joined Knighted Ventures in 2012, bringing with him over a decade of experience in management roles with the industry’s top TPPPPS outfits. As VP, Operations overseeing numerous locations throughout Northern California, Jason is seasoned in operational management, gaming consultation, and continues to impact pivotal employee engagement and leadership development initiatives.

Jason holds a degree from the University of California, Berkeley, and has training and education within a broad scope of subjects, including leadership development, history, investing and technological trends 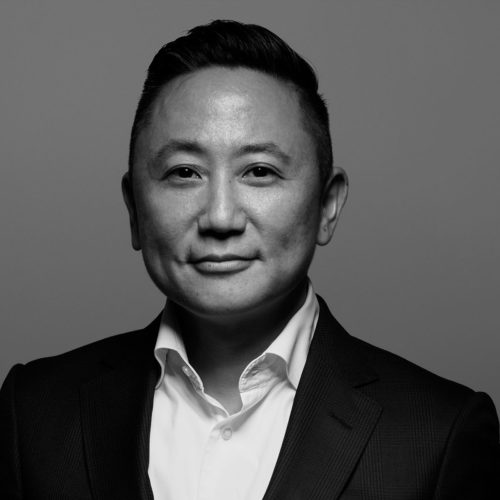 Jieho Lee is a founding member of Knighted Ventures and has served as Co-Managing Partner since 2012. Prior to Knighted, Jieho oversaw business development and marketing for the Asia territories at POM Wonderful. Jieho also served as general partner at Blue Horizon Capital, where he co-led an investment strategy team focusing on acquisitions in the business information sector. Previously, Jieho pursued a career in the entertainment field: writing and directing commercials for clients such as Ralph Lauren, Victoria’s Secret and Tommy Hilfiger. He wrote and directed the feature film “The Air I Breathe” (starring Forest Whitaker, Andy Garcia, Brendan Fraser, Kevin Bacon and Sarah Michelle Gellar) and oversaw development of projects for Lionsgate Films and Circle of Confusion. Jieho also worked as a classical music producer with artists such as Yo-Yo Ma, Isaac Stern and Sarah Chang. He produced a top-selling aria album with soprano Sumi Jo, that received the South Korean presidential award for excellence by then president Kim Young-Sam. Jieho received a bachelor’s degree in the college of letters and in cinema studies at Wesleyan University, and an MBA from Harvard Business School. He is a member of YPO, Beverly Hills, and resides there with his wife, Korean film actress Min Kim, and their daughter, Shaye. Jieho is a 2018 Henry Crown Fellow of the Aspen Institute and a member of the Aspen Global Leadership Network. 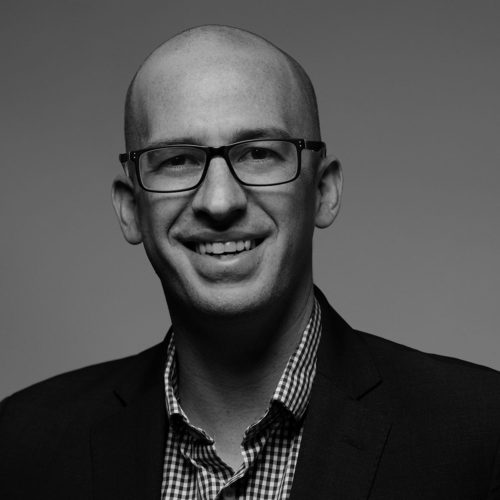 Jon-Paul drives Knighted’s internal control infrastructure, and serves as the primary statistical analysis consultant for the executive team. As Director of Operations, he drives the design and management of the organization’s asset protection, gaming compliance, and results tracking systems and processes. Additional areas of influence and contribution for Jon-Paul include performance management, and compensation and rewards.

Jon-Paul got his start in the industry when his passion for statistics led him to join Network Management Group in 2006. Throughout his career, he has worked in various capacities in over 30 casinos and cardrooms ranging from Gaming Associate to Head of Internal Control. He completed a Bachelor of Arts in Statistics with a minor in Economics, and is currently pursuing his MBA, both from the University of California, Berkeley. 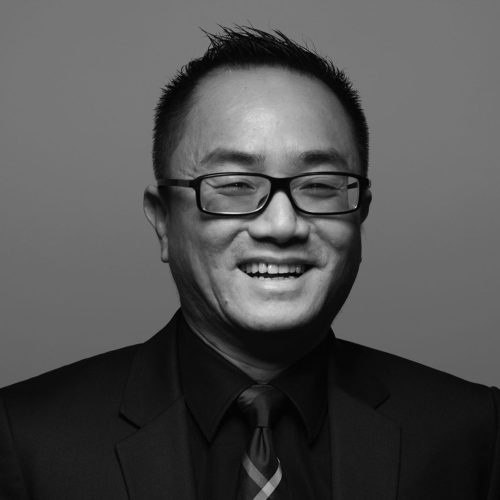 As VP, Operations of Knighted Ventures, LLC, Quynh is responsible for running many facets of our intricate enterprise. Prior to joining the Knighted family, Quynh spent over a decade in the industry as senior manager at Network Management Group, as well as other TPPPPS groups. He has overseen operations of over 15 major California card clubs, and has been crucial to accelerating Knighted into an industry powerhouse.

Quynh attended the University of California, Berkeley, where he majored in Molecular and Cell Biology. Once Quynh discovered the gaming industry, he has since devoted his life’s work to the development of our staff and business, providing growth opportunities for our clients and team members alike. 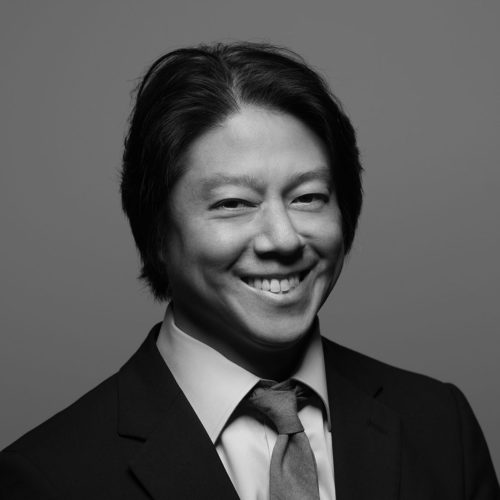 Roy graduated with honors from USC with a Bachelor in Arts in Cinema from the School of Cinematic Arts. He was a winner and recipient of the Stephen Gentry Memorial Scholarship, and was also a finalist in the Southern California Business Film Festival. In 2009, he was awarded the DARI Award for Man of the Year by the Korea Creative Content Agency. 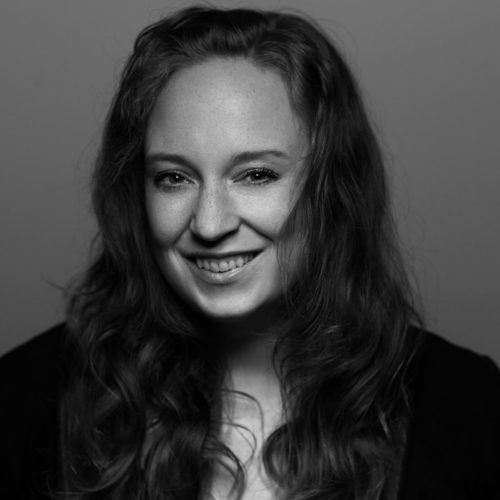 Susanna leads Knighted’s organization development function, a far reaching role that integrates many business spheres across the company. Her primary areas of focus include human capital strategy, leadership development, change management, organization design, and departmental alignment. Prior to taking on this role, she led the HR and recruiting team and served as the organization’s primary advisor regarding HR compliance and employee relations.

Susanna joined Knighted in 2013, prior to which she worked in Alumni Relations at the Stanford Graduate School of Business. She graduated from Stanford University with a degree in International Relations and has a Master’s in HR Management from the University of Southern California. 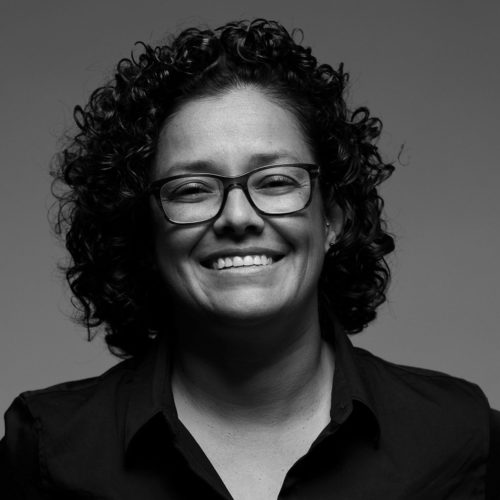 Yolanda joined Knighted in 2017 and leads information technology initiatives and resources for the company. She graduated from California Lutheran University with a degree in Business Management and a Master’s Degree in Enterprise Innovation and Entrepreneurship.

Interested in a career with us? See the open positions we have now.

Any problem gambling should be reported or referred at:
www.problemgambling.ca.gov